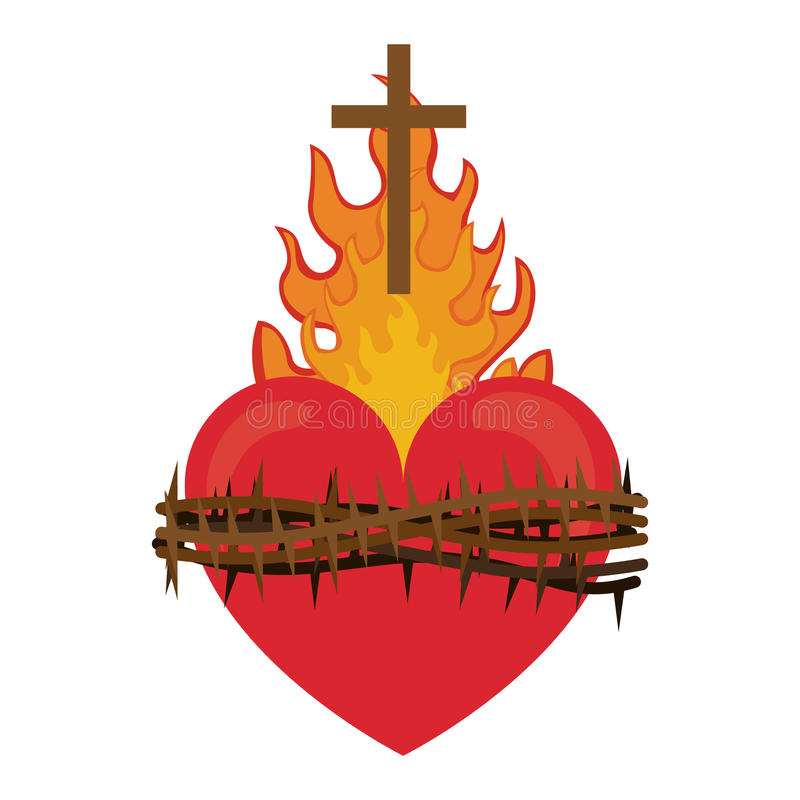 I had a call from someone who has struggled with depression for a decade or longer. A couple of times it has taken him to the dark, despairing edge of suicidal ideations. Thankfully, God was always there to bring him back from the precipice of destruction.

He had an experience in the last few days that led him to call me to ask some questions. He had been listening to a radio news program from a large metropolitan area near his home. There was a report of a 2-year-old child killed by the mother’s boyfriend. He found himself suddenly weeping uncontrollably at the thought of such a tragedy.

He called to ask if such emotionality is part and parcel of his battle with depression. He said it has happened a few times. Will he ever be able to control his emotions and not find himself ambushed this way by the pain and suffering in the world, he wondered. As he talked I could hear anxiety about being out of control with tears and emotions. But what I also heard was the heart of God.

I reminded him of Jesus’ tears at Lazarus’ tomb and again as he stood overlooking Jerusalem, knowing what lay ahead not only for himself but for all of them, too. God feels and expresses emotions. He gave humankind the ability to do the same. They are part of the image of God in us and a means by which God can express his love for his creation, his hate for sin, his compassion for our helplessness and his understanding of our suffering.

My friend is the grandfather of a growing number of young grandchildren- infants to grade school. I told him that his tears are the compassionate and broken-hearted tears of a loving patriarch for his young and growing family, imagining the inconsolable grief of losing one of his own precious little ones.

We talked further about his expressions of his emotional side and the way in which he seems to recognize and respond to others’ pain. I reminded him that the painful stretches in his own spiritual journey have heightened his awareness of pain in the world. His ability to see and respond to the pain of others is a gift. It is God’s own heart being expressed in the world through the heart of a beloved son.

How sad that forces in our culture and in some families force people to swallow their emotions, to deny their own pain or that of others. Strength and masculinity are equated with stoicism, sometimes to the detriment of those whom God has chosen to bear his compassionate heart in the world.

I encouraged him to embrace the gift he’s been given to be able to recognize and respond to the pain and suffering of others in the world, reminding us all that God himself weeps for us, too, in our pain. I pointed out that this may also be God’s call to intercession on behalf of all innocents who suffer violence in the world.

I was listening to a radio commentator talk about some of the high profile celebrity suicides of recent days and he was contrasting the deaths of those people with the heroic fight by Dr. Charles Krauthammer who announced this past week that cancer has come back aggressively and he has only weeks to live. While Dr. Krauthammer’s life has been a daily struggle, confined as he has been to a wheelchair since a diving accident at age 22, he has accomplished many great things and feels blessed by all that he has been able to enjoy. Others with far fewer physical challenges in life found continued existence unbearable. How can anyone know the breaking point, the strength of someone’s will, and what ultimately causes one to keep striving to live and another to give up? Suicide is a tragic and far too common event today. People need to know there is hope. Depression is treatable, though sometimes stubbornly so. Reach out to someone today.

My friend knows the Scriptures well and when reminded, knew in his spirit that what I had pointed out to him is truth revealed by the Holy Spirit. In that brief conversation, I believe God brought purpose and direction out of fear and shame over possessing an uncommon measure of caring. What looks like weakness to the world is God’s own special kind of strength.