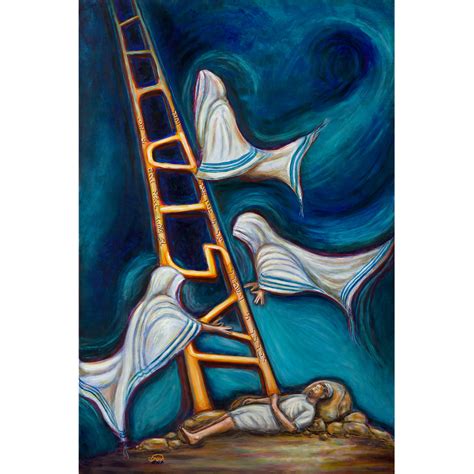 Bill and I awake early and watch or listen to Dr David Jeremiah together first thing most mornings before we begin our separate morning routines. Then he’ll get his iPad and take a look at some news sites. I have asked him several mornings recently, “Do we still have a country?” His reply has been a sad response, “We don’t have a country.” It is true. We are now aliens in what was once our home. We’ve taken up residence “elsewhere” and find ourselves waiting for the home going that will inevitably come.

The political maneuvering, the divisiveness, the manipulations, the daily shock of things that we would have thought impossible in our nation and world have driven us into a place of refuge in Christ. It is not a bad place. But it is a place where much that happens around us no longer means as much as it once did. It’s a place where increasingly we are focused on things eternal and less on things temporal.
The deaths of some in our circle of acquaintances recently has driven home, once again, the point that this life is fragile and brief. The speed with with old age arrives for those who are blessed to experience it is far faster than they had imagined it would be and then, life is over.

I am no longer afraid of death, of being alone, or even of suffering in this life, it seems. God is with us and his grace is sufficient. We have our daily tasks. We have things to which we look forward. We have done, and continue to do, the best we can with what we have each day. But the grip on this life is less and less. This “new world” is a place of peace and acceptance with life and a clear sense that this world around us is a mess without Christ. We have turned our eyes to another realm in which Christ is already reigning.

I read a scientific paper, a study on faith, religion, and psychological well being. The gist of it was that those with strongly held AND PRACTICED religious faith live with a greater measure of emotional and mental well being. It is because their faith in God allows them to disassociate from the things in life over which one has no control, causing a lower degree of anxiety and less fear of the future.
This is a peaceful place. It is not resignation to simply waiting for death. But it is security in knowing that whatever comes, God will be with us and we’ll get through it and eventually he’ll take us to our true home where upside down will be right side up and there will be no more divisions and maneuvering and manipulation of reality to suit the agendas of greed and power.

We know that this is a condition of having been “removed” from the earth already….. the rapture of the true church. We are already joined to Christ and to those who have gone before, though we still are grounded in a physical existence. We are like those whom Jacob saw coming and going on a ladder between heaven and earth. We dwell in two realms and have to move back and forth between them continually until the time when Christ completes the redemptive work in all the world.

In the picture on this post, the ladder steps are the word “Shalom”….. peace.  The spiritual beings are seen as giving a priestly blessing to the one who is resting beneath the ladder. https://www.judaica.com/jacob-s-ladder-22866.html