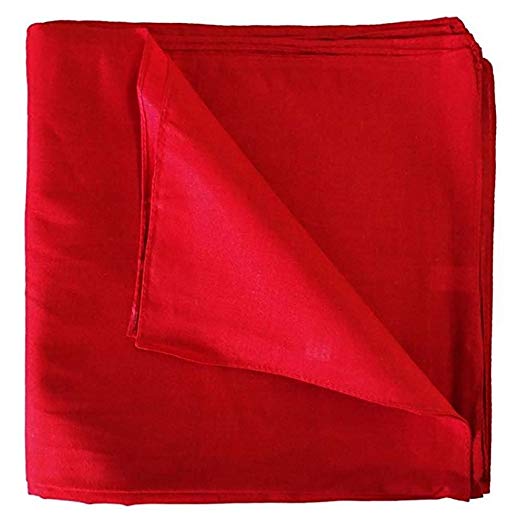 As a child I was fond of reading biographies of the famous and not-so-famous. It’s a commendable practice for young people today. Here’s one worth the read.

“….An article about September 11th printed in The New York Times (5/26/02) mentioned eyewitness reports of a mysterious man in a red bandanna on the 78th floor Sky Lobby of 2 World Trade Center when the second plane crashed into the south tower.
This is where Welles was likely to have been at that time, since he was ultimately able to get down to the main lobby before the tower collapsed.

Eyewitnesses reported that, after the plane had hit into the Sky Lobby, a man suddenly appeared “out of nowhere”. He was stripped to his T-shirt and wearing a red bandanna to cover his nose and mouth, protection against the smoke and debris.
This man organized a rescue effort on the floors high above where the official rescue workers were able to reach. He called for fire extinguishers, he found and directed dazed and confused victims to the only stairwell that was open for escape, and he carried a woman down to the 61st floor, then returned to the 78th floor to rescue more people. He turned back up once again after bringing the second group of survivors down.

Eyewitnesses report that the man spoke calmly, with authority, and was obviously well trained. He is reported to have saved many lives that day.

Knowing that her son always carried a red bandanna in his back right pocket, Welles’ mother believed that the description of the mysterious man fit her son: his character, his training and his likely location at the time. She sent recent photographs of her son to the eyewitnesses.

The witnesses confirmed that Welles Crowther was the “Man in the Red Bandanna” who helped to save their lives and others on September 11th.

The Crowther Family ultimately learned, almost 3 years later, that Welles and the members of FDNY with whom he was recovered, had been on their way back up the South Tower with a Hurst “jaws of life” tool to free victims who were trapped under debris, presumably in the Sky Lobby.”

As a youth, Crowther’s father bought him his first suit.  With the suit, he gave him two handkerchiefs…a neatly folded white one for his coat pocket and a red one for his pants back pocket.  He said to him, “One is for show. One is for blow.”  With that red bandana Welles Crowther made a difference in the world.