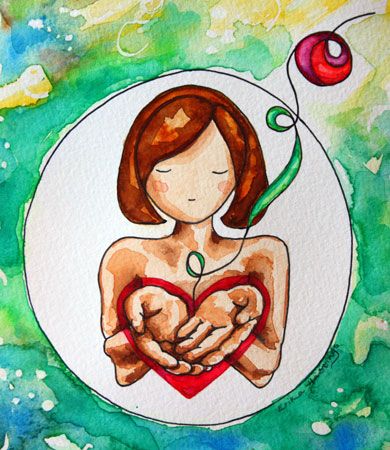 There are times that I find it necessary to advocate for marginalized and disenfranchised women in various institutions- educational, legal, law enforcement, financial, and medical. I do not believe that it should be necessary for me to advocate for them within the church……Christ already did that fully and completely. And yet there are times when, through ignorance, insensitivity, lack of hospitality, or plain human prejudice or fear that they need an advocate even among God’s people. It is when that role becomes necessary that my anger is most quickly incited. It makes me understand Christ’s anger in the temple, turning over the tables of the moneychangers. The religious leaders allowed and may have even personally benefitted from the moneychangers’ conduct of their enterprise and controlling access to the temple by the common folks through their sale of sacrificial animals. No wonder Jesus put an end to the Jewish sacrifice system through his own atoning death! No one would ever be able to stand in the temple and say, “Sorry, you don’t have what’s necessary, you haven’t met the standard, to come before the Holy God to make your repentance or offer praise.”

Then there are sad times when it becomes necessary to try to help salve the wounds caused by others, as unintentional as they may have been. There was a diverse group listening to Dr. Sandra Richter’s video teaching on Abram and Sarai. She talked about the decades of time and repeated reassurances by God to them before the realization of God’s covenant promise in the birth of Isaac. Dr. Richter talked about the “longing of empty arms” by Sarai that led her to offer her maid as a surrogate to her husband, and to even laugh at God’s promise.  Offering one’s servant as a surrogate was a practice that was not uncommon for the time and the patriarchal tribal culture that valued many children, especially male heirs. It was, however, not God’s will. Hagar’s son Ishmael, was not the child of promise and his birth had consequences that would last as long as Abraham and Isaac’s legacy.

The  group facilitator repeated the theme of the power of fertility and childbearing and the temptation to doubt that it would have occurred for Abram and Sarai as the years passed. She reiterated the “longing of empty arms” that childless women feel and said that all of us likely know, perhaps even have family who know that kind of longing. What she didn’t know was that there were two such women in our midst. One in her 50’s was on one side of me and one who is 30 was two seats away on the other side. I could see their heads drop and their eyes shift to the ground. My heart ached for them in that moment.

After the class I went to the older woman, who is a godly wife, a loyal sibling to her sisters, and a friend to many. I have talked to her about her family circumstances in the past. I reminded her as I whispered in her ear that she is whole and perfect just as she is, that her marriage is whole and perfect just as it is, that her extended family is whole and perfect just as it is and that her community of friends and neighbors is perfect, just as it is. I reminded her that we do not live in the same culture as our patriarchal and tribal ancestors and a woman’s value is not measured by the heirs she bears. She thanked me. I told her that she could be a help to another young woman as an example of how to live graciously into the reality of having no biological children. Others had mostly left the room. I told her that there was someone else who had been in the room hearing all of this for whom the pain of realizing she would never have children has been a fairly recent reality. I asked if she would talk to this young woman and reassure her that God is good and sovereign and that his choice to withhold the experience of giving birth and childrearing is not a punishment, but an opportunity to give more of oneself to God and to others. She said she would love to.

After leaving church I was able to visit with the younger woman. I asked her how she felt about the topic that was discussed. Tears welled up in her eyes and she said, “I was surprised. It hurt.” I told her about my friend sitting on my other side and how she has dealt with this same situation in her life. about how one comes to acceptance and returns to joy in the face of such a disappointment. She was eager and said, “Could I do that this week?”