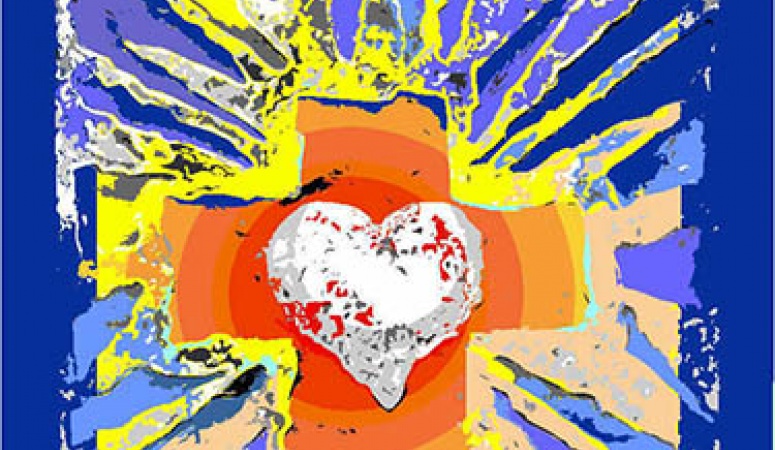 It seems to me that if we believe that God is the Triune Godhead, immutable and united as One, and that Jesus Christ is the Incarnate God and the Holy Spirit is the spirit of God present in our hearts to guide us through comfort, confirmation, and conviction, then there is a problem with the way some are approaching the issue of homosexuality and its associated issues. They do not deny that God’s Word condemns sexual sin. They simply point to the fact that Jesus did not directly condemn their particular brand of sexual sin during his life and ministry among humankind.

Therefore, they say, Jesus’s earthly life witness grants tacit approval. Yet time and time again Jesus Christ pointed to his unity with God, calling for those who love him to follow his commandments, i.e. those of God Himself. He did, however, also call for a higher standard of the spirit of the law and not merely the letter of the law which was a lesser brand of righteousness as practiced by the Pharisees, Scribes, and their followers.
Jesus Christ said his reason for coming was to bring life, and life abundantly, to those who believe in him. His life of obedience, even to death on the cross, brought about salvation and gave life eternal to believers. But his life of obedience also demonstrated for us how to continue to live in this earthly realm, keeping the Law according to a higher standard of righteousness, while we are here. Such demonstrated holiness through his life and teaching and engagement with the culture that we might observe include knowing, loving and worshipping God only, honoring and obeying parents, Sabbath-keeping as purposed by God to grant rest in the midst of work—ordered living, revering the sanctity of life in a way that protects and affirms the dignity and worth of individuals and not merely avoids murder, slander, or abuse, respecting God-ordained institutions for the protection of social good (marriage, family, synagogue, temple, priest’s role and authority, even political structures that can maintain peace and protect social order when administered in keeping with God’s will and purpose, etc. In other words, living into the spirit of the Law and not just its letter. Jesus Christ said again and again, “It is written….”, pointing to the authority of the Law and demonstrating how to lift it to a higher standard of righteousness under the convicting work of the Holy Spirit within one’s heart.

In calling for a higher, “spirit of the law’ standard, Jesus Christ is setting before us a test of our true faith in the Triune Godhead…… in Jesus Christ Himself and the Holy Spirit. Can one discern right from wrong, and choose rightly between them by examining the Law, applying Christ’s higher call to the spirit of the law aspect of righteousness, and live into the peace and harmony that his Holy Spirit brings as we do so? Jesus Christ said he came to fulfill the Law, to make it complete, not to destroy it.

To emphasize only the three years of the human-dwelling Jesus’ red-letter record and deny the fullness of the Triune Godhead’s self-revelation in the Word throughout the millennia of God’s pre-Incarnate existence and the post-Incarnate, Holy Spirit-directed age of the church, one is dividing the Godhead and worshipping only the humanness of Jesus. In essence one is remaking God in one’s own image….. human, and worshipping that. It is self-willed indulgent idolatry and misses the point of Jesus Christ’s life and ministry altogether.

The essence of Jesus Christ’s life example to us by his incarnation is obedience to the will of God, even in the face of the call to self-denial and hardship, even to the point of death on a cross. It is not self-willed indulgence to personal preference and desire. It is not to exercise personal freedom to the point of independent moral self-agency as was done among God’s people in the dark times described in the book of Judges:
Judges 21:25- “In those days there was no king in Israel; everyone did what was right in his own eyes.”

It is to bring the eternal, immutable moral standard of Sovereign God’s holiness, love, and mercy to life in the hearts of humankind. When that is fully realized, there will be no need for kings and rulers over humankind. Christ’s mind and heart will reside and rule in every heart and his life will be witnessed in and instructed through the life of every believer’s life.