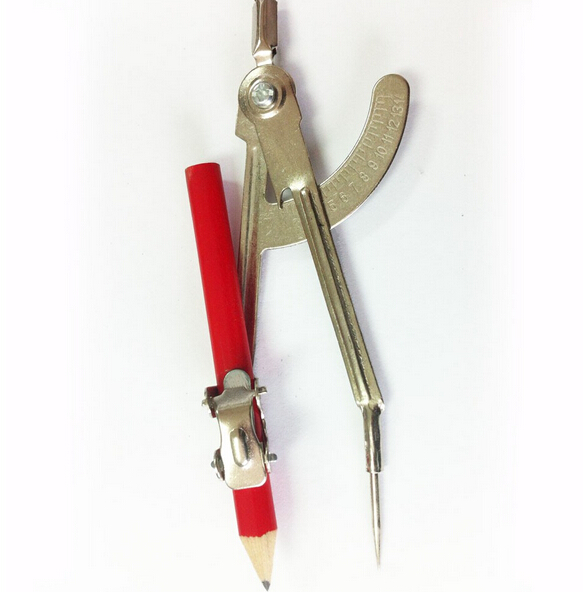 God is very clear in the ways in which he gives direction…… when he chooses to close a door or redirect a path it’s hard to miss the signs if you’re listening and watching at all! Sometimes he keeps you in a hard season or circumstance longer than is comfortable, or even understandable, because there is something REALLY significant he wants you to take away from it. And even in THAT, you will know what it is you needed from that experience when you are released to move forward again.

I’ve had more than a few redirects over the years…… But getting to the place where one knows that THIS…HERE….NOW…. is where God has been leading all the time is such a great feeling!

Even so, when one senses a season ending and is waiting for what’s coming next, there is a sense of anticipation knowing that God ALWAYS has surprises….. and they are GOOD!

I have had the feeling that I have been standing on the “bullseye” of God’s will for my life for some time. So feelings of divine unsettling come as a surprise. They have come on several occasions in recent months. I asked, “I have felt so sure that this is THE PLACE. How can I move into anything better or more perfectly prepared for me? What ELSE could you possibly want for me that could be better than this??

“Stand where you are, but turn around slowly. There are 360 degrees in this one place. 360 variations of the view. 360 ways to see all that is around you. Don’t miss any of it! ”

Sometimes change is not movement along a line or in a different direction, but a pivot in the same spot to be more aware of all that is right where you are!